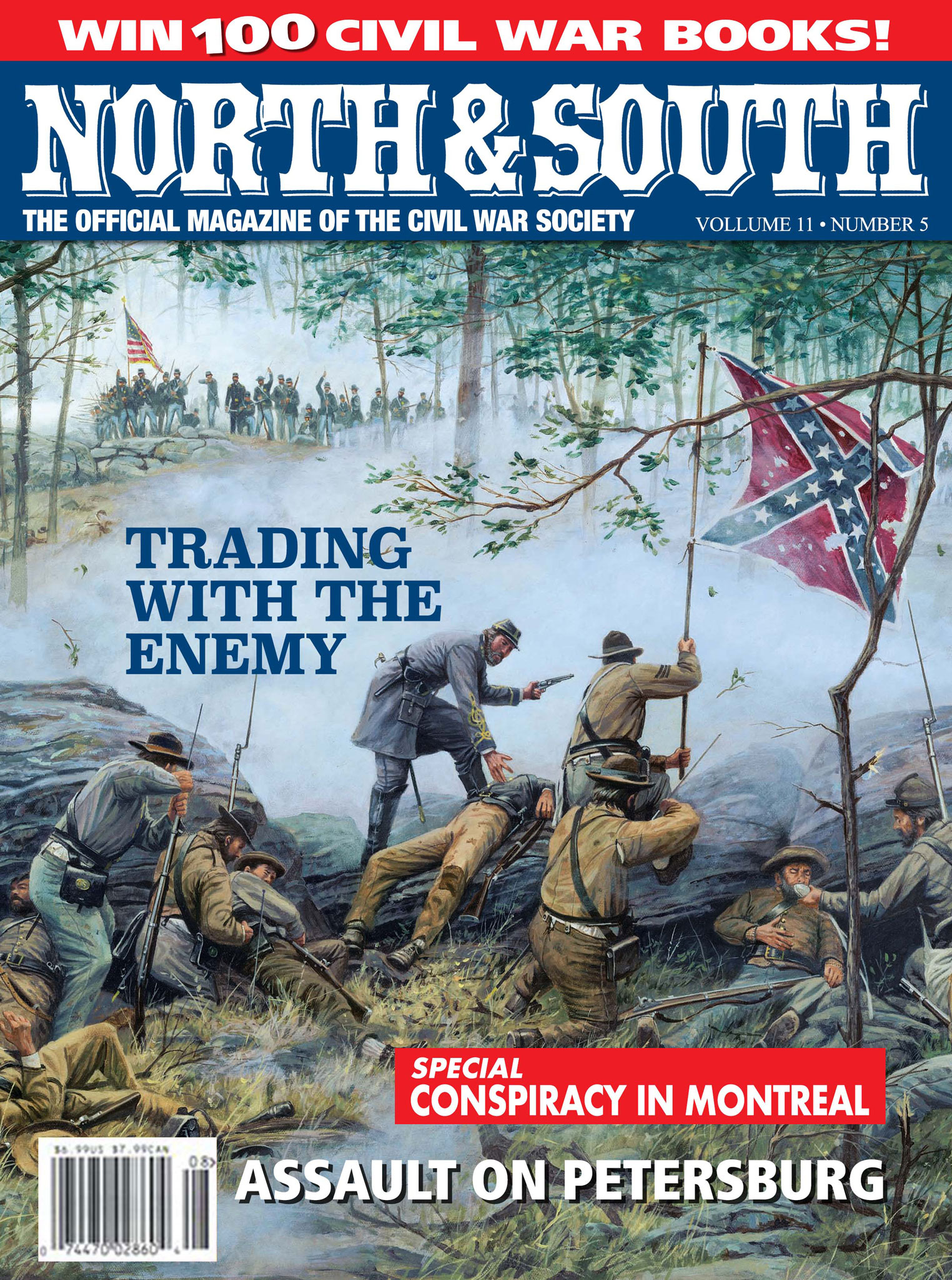 Each issue is a zipped/compressed PDF document. After payment is processed, you will receive an email from sales@northsouthmag-sales.com with the link(s) to download your item(s). If you do not receive this email, check your spam folder and update your spam filters to receive messages from North&South.

You will be able to use the link(s) up to 3 times. The link(s) will expire 7 days after purchase.
If for any reason you need to access your purchase(s) after that, please contact orders@northandsouthmag.com with your
Please Note
• The file(s), especially bundles and volume sets, are larger in size. Mobile and tablet devices may not download them as quickly.
• These are compressed, .zip files. They can be opened with any program that decompresses (or unzips) files.
• Many operating systems come with a built-in compression/decompression app or software.
• If you do not have one already installed, try :
– For Windows/PC: Zipeg (free), WinRAR (free & premium options), Winzip for PC (free & premium options), Hamster Zip Archiver (free), or Ashampoo Zip Free (free)
– For Apple/Mac: Zipeg (free), Unarchiver (free), Decompressor (free), or Winzip for Mac (free & premium options).
– There are several other apps for file decompression. The above are just some options.

If you have any questions regarding your purchase, please contact us via sales@northandsouthmag.com

North & South magazine, published from 1997 to 2013, is widely regarded as the best Civil War magazine ever published. Packed with ground-breaking analysis and discussion by a veritable who’s who of leading historians, its feature articles alone are the equivalent of more than 500 condensed books covering every aspect of the Civil War—causes of the war, secession, politics, strategy and tactics, battles and generals, weapons, economics, irregular warfare, the home front, military intelligence, etc., etc.

Whatever facet of the war you are looking for—from Confederate school books to early attempts at biological warfare to wartime journalism to the role of the churches in secession—it can be found in the pages of North & South.

The new digital version is a mini-Civil War library unto itself, with the added advantage of being in the form of searchable PDF files.

“What I like is that you are interested in history, not in propaganda of either North or South.”
Ken White, Dallas, TX

“North&South is an outstanding source of information on the Civil War, and an invaluable acquisition for anyone interested in the war.”
James M. McPherson, Pulitzer prize-winning author of Battle Cry of Freedom and past-president of the American Historical Association